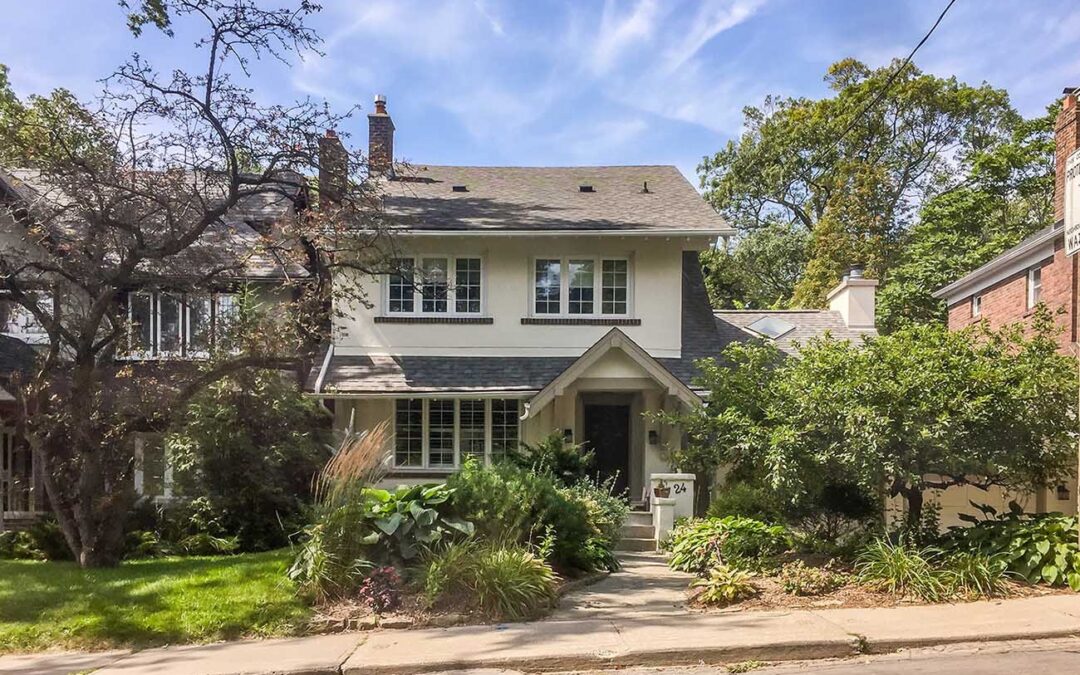 After months of turbulence in the housing market, a new report offers insights on how Canadian homeowners are holding up through the COVID-19 pandemic. ?Supercharged? housing market could last through September: RBC

Over a quarter of mortgage holders say that they expect to experience difficulty making payments, according to data released in a consumer sentiment report by Mortgage Professionals Canada last week. Of the 1,046 Canadians surveyed in the report, 23 percent stated that they would expect some difficulty with payments, while 5 percent reported that they would have a high degree of difficulty. Home price gains in June erase almost all pandemic losses

Mortgage payment deferral programs have been offered as an option for homeowners to delay payments if they are financially impacted by COVID-19. However, opinions about such programs were varied among the report participants. Toronto?s rental vacancy rate hits highest level in over 5 years

The majority of mortgage holders, at 54 percent, believe that deferral programs are supportive of homeowners, nearly double the amount of those surveyed who said these programs ?take advantage? of consumers, about 28 percent. Just 3 percent of participants said that mortgage deferral programs should not be allowed. Home prices forecast to rise 8% by 2022: Capital Economics

Toronto sales posted staggering growth throughout June and July, as homebuyers have been motivated to purchase due to low interest rates and shifting preferences, according to the report. About 38 percent of homeowner participants said that their home is no longer suitable when asked about their reasons for wanting to buy a home. In the same group, 13 percent of homeowners attributed wanting a nicer home as their motivation, while 10 percent said that low interest rates made this a good time to buy. Suburban homes are leading Toronto region?s housing recovery