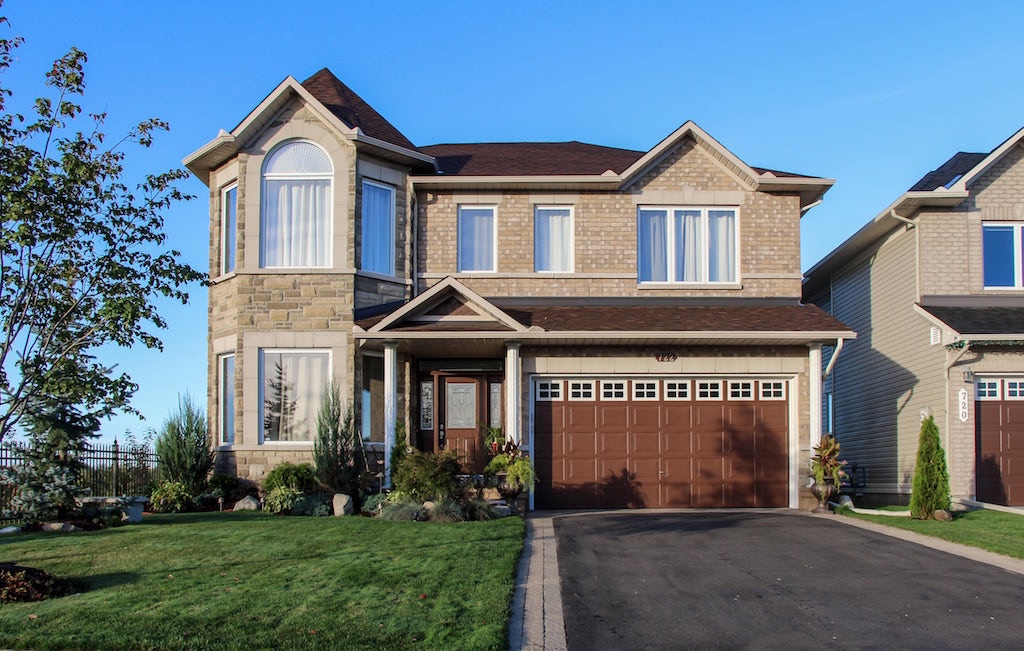 Price growth in the Toronto region lost some steam last month compared to July, but there were still plenty of substantial price gains seen across the city?s suburban markets.

According to the latest data from the Toronto Regional Real Estate Board, 10 of the region?s suburban cities and towns saw home price increases of over 20 percent in August compared to the same period in 2019.

Scugog, Essa, Georgina, Brock and Mississauga made up the top five GTA markets with the highest price gains, all seeing year-over-year increases exceed 25 percent, with Scugog coming out on top with a 56.5 percent increase over August 2019. Builders record busiest month for home construction in 13 years

Scugog?s average sale price in August was $910,848, up from $582,137 a year ago. The township to Toronto?s northeast was noteworthy for its home sales volume too, notching up 44 sales last month compared to just 30 a year prior. A result like this bolsters the argument that pent-up demand from the spring that?s currently elevating sales activity is concentrated in the region?s suburban markets where single-family homes dominate.

Brock and Mississauga, rounding out the top five, saw gains of 26 percent and 25.5 percent, respectively. The other five markets to see 20 percent-plus increases were Adjala-Tosorontio, Oakville, Innisfil, Pickering and Halton Hills.

Edgard Navarrete, an economist with Central 1 Credit Union, noted that home price appreciation in the Toronto region slowed somewhat in August from its pace in July as new supply hit the market. Home price growth slows in August with more supply hitting market

But Diana Petramala and Victoria Colantonio, researchers at Ryerson University?s Centre for Urban Research, said today that the sluggishness was centred on the high-rise market in the City of Toronto. Meantime, suburban ?905? markets had their best month for home sales activity since 1996.

Petramala and Colantonio said that Millennials, supported by ultra-low interest rates pushed down further by the pandemic, are taking this opportunity to move out of condos in the city and into ground-related housing in suburban markets. Returning expats to boost new home building in Canada